Alyson is a homeschool graduate who likes to read, sing, study God’s Word, and spend time talking and laughing with her family. Writing has been Alyson’s passion since 2016, and she has a desire to share the Gospel through her fiction stories. Alyson lives with her parents and seven siblings in Alabama.

Alyson’s writing style captures attention and points young readers to faith in Jesus.  We are pleased to publish her Pure Line Series of books. Recommended for teen boys and girls.

A PROPHETIC CALLING  –  A WARRIOR CHAINED  –  A CURSE REVEALED

It was prophesied long ago that Adrian Falkner would join the fight and lead the Defense against the enemy – the very enemy that has a hold on his soul.

When armed madmen threaten an impoverished town, Adrian meets the fighters – a secret group of warriors who call themselves the Defense. Adrian joins the Defense, but for his own reason – for the chance to redeem his past.

His new friends urge him towards the Creator even as the enemy unveils information that leads Adrian astray. Adrian longs for redemption, but chains prevent the warrior inside him from gaining that victory.

Will Adrian Falkner be willing to do what it takes to break the chains of his past? Or will he be chained forever? 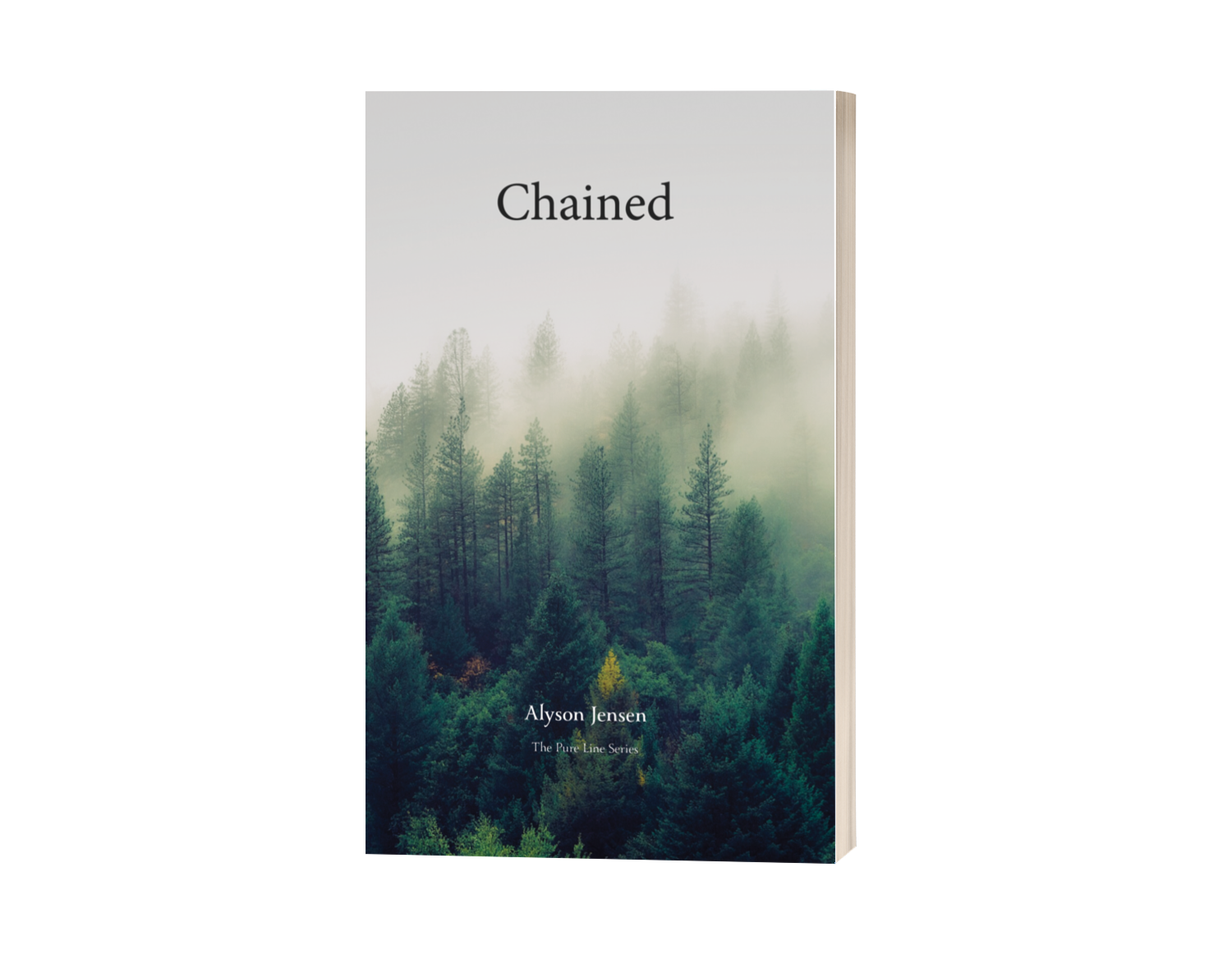 Trapped - The Sequel to 'Chained' is Here!

A PROMISED LEADER – A TRAPPED HEART – A DEADLY DOUBT

“Listen. The sole purpose of the Defense has been to wage war against lies… So that we could be ready to stand with the Pure Line.”

Following the defeat of Death, Adrian is facing new challenges at home. How can he explain his faith to his parents? And what will it cost him to be friends with the daring and worldly Rebekah?

Now, he must also find the kinships of the Defense and lead them in the fight against Disaster.

But, Adrian is trapped.

With Disaster appearing on every side, Adrian begins to doubt his Creator’s plan. Will his doubt turn to denial?

The pleasures of Rebekah’s friendship conflicts with his calling, but pulls on his heart. Will he have to lose her friendship to win the war? 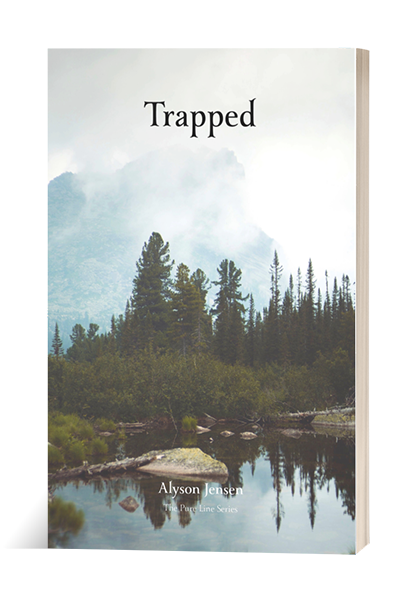